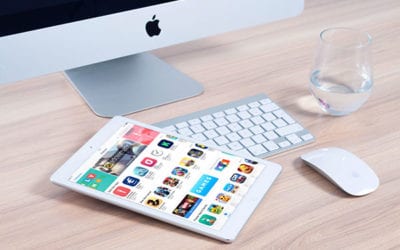 You’re ready to rock the world with your new high-tech online business model that runs through an advanced online app. Fantastic! It’s an exciting journey that we’d love to be part of.

To help make sure you know what you’re doing, let’s go over the different types of mobile and web apps. If you understand the differences now, you’ll save yourself a lot of unnecessary confusion when you’re trying to get your web or mobile app development project rolling.

Understanding the different types of mobile and web apps

There are essentially 4 types of mobile and web apps:

Native mobile apps are specifically built for a certain type of Operating system.

Native Apps, as the name suggests, are native to a particular electronic platform or communication device. In other words, the App cannot be used on a platform or device that it was not designed for.

Kind of like the old saying “you cannot put a square peg into a round hole”, or in this case, the App would either work on Android or iPhone, or Microsoft or Apple, not both. The App simply wouldn’t be supported if used on a platform that it was not designed for.

Native Apps provide access to functions on your device such as camera, microphone, and sensors, deliver very good performance and are very user-friendly.

If your particular target audience is only going to be on a certain operating system, then naturally a Native App is a good development choice.

Examples of Native Mobile apps are Instagram, Spotify, and Angry Birds. Note, even though these are available on different device operating systems, they have each had their own native apps developed specifically for that system.

To solve some of the difficulties of cross-platform app development another type of app was developed that we’ll cover next.

Hybrid Apps are a mish-mash of Native Apps and Web Apps. In many ways, they are like native apps and can be found in an app store. They can also use device functions.

On the other hand, hybrid apps rely on the app being embedded in the web browser.

These are quite similar to native apps in that they need to be installed on the device and then supported by the app store.

These are useful for developing apps that don’t have a high-performance need but do need complete device access. The hybrid app approach sets the middle ground between native mobile applications and mobile web applications.

Hybrid apps are also presented as Native apps which means they can be accessed from app stores.

You might think of bigger advanced websites like Amazon.com as websites, and technically they still are, but the more accurate term for this kind of platform is a Web App.

Web apps are designed to display web pages on desktop and mobile devices. You do not actually install the app on your phone or device. Web developers use the app to make their websites compatible with any device’s web browser. They are run on host servers in much the same way as regular websites.

These apps cannot access all the functions on the mobile device as native apps can. In other words, they don’t access and have no need to access cameras, microphones, speakers, etc.

They are purely designed to display web pages on a mobile device in such a way that the web page is proportional and readable on the mobile device. Almost all modern mobile devices support this kind of application. This makes this app type the preferred app technology for ease of viewing across various mobile devices.

Some examples of apps that are designed for Mobile Web Apps are The Uber App and the Pinterest App, Amazon.com, and Alibaba.com.

The fact that you can see, read and easily use the above apps on your mobile demonstrates how it transforms websites and apps for your mobile device.

These apps are similar to regular web pages but also function offline. The nice thing about these “PWA’s” is that you can access them via app icon on the device. By clicking on it, the icon leads to the app website.

PWA’s are meant to provide seamless user-friendliness on a mobile device.  They get automatic updates and act like Native apps on your device. They run well and fast despite a shoddy operating system. Very similar to Native apps and also can be installed without much trouble.

These apps work well even when heavy content or ever-changing content is encountered. They also provide stable navigation despite these types of disruptions.

Skilled developers cost money. We want you to make the most informed app development purchasing decision possible. By understanding the different types of mobile and web app options available you’ll go into your project that much more confident that you’re making the best decisions.

If you need more help understanding the complicated world of web and mobile application development please don’t hesitate to reach out. We’re all about making your app development experience as smooth and painless as we can.

As a first step, we always recommend a development project scoping blueprint. This is a low-cost toe-in-the-water approach that’ll give you a far better understanding of exactly the best way forward for your app. That way you’ll be much more likely to swim than sink once the project gets off the ground. 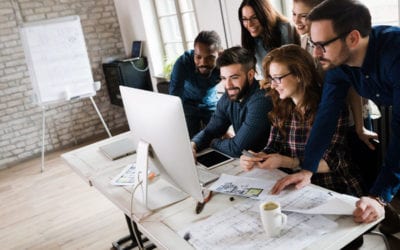 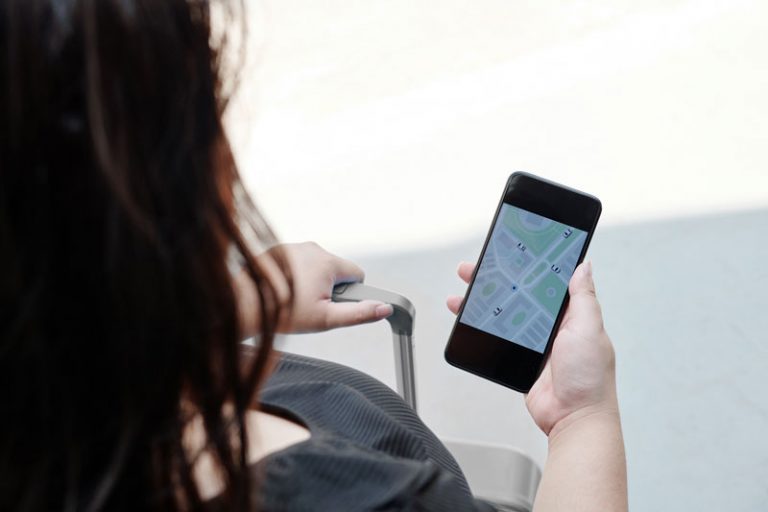 So you’ve decided to build an app for your business. Great! We know apps are so important in our day-to-day lives—in fact, the experts estimate…

Elint used outsourced, custom software development from enterprise developer studio Co-Foundry to bring about a game-changing solution in a highly specialized field. THE CHALLENGE The… 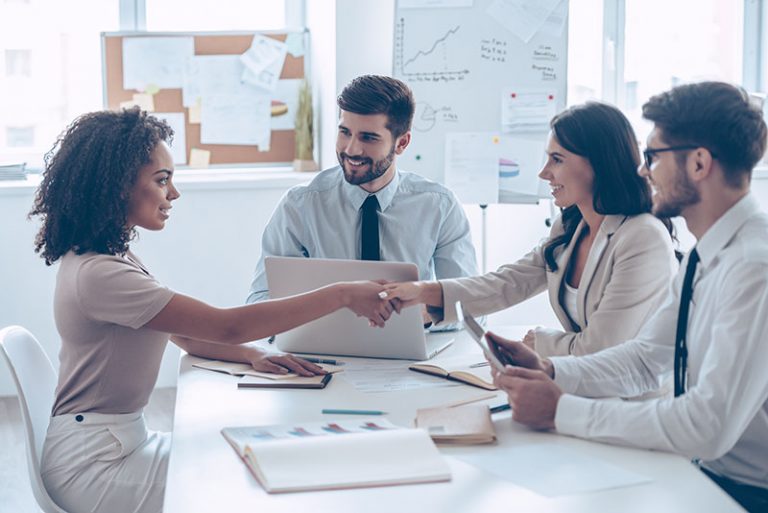 So, you want to implement custom software for your growing business? Well, there’s a lot of things that need to be considered. One of the…

Sensible business solutions should increase profitability Profits are highest when delivering products or services with the least effort (expense) for the maximum returns. Because of…